Our stories that got the nation talking

MalaysiaNow gave the last 100 days of an eventful 2020 the stories that sparked national debate. The end of 2020 also marks roughly 100 days since MalaysiaNow went online on Sept 20.

Within that short period, we managed to break some of the biggest stories which sparked controversy and debate at the national level, fulfilling our pledge to readers to go beyond headlines and breaking stories in Malaysian current affairs.

Here are some of our exclusives which made national headlines and got the country talking. 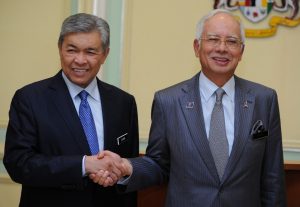 In October, we revealed that a letter was sent by Umno president Ahmad Zahid Hamidi and his predecessor Najib Razak to the palace, voicing their support for PKR leader Anwar Ibrahim in his bid to topple Prime Minister Muhyiddin Yassin.

After a string of denials by their supporters, Najib openly urged Barisan Nasional MPs to back Anwar. 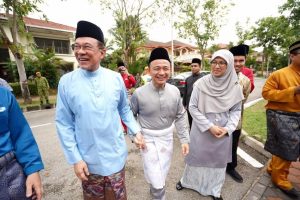 A few days after we revealed Maszlee Malik’s support for Anwar, the former minister announced that he was no longer with Mahathir’s Pejuang bloc. 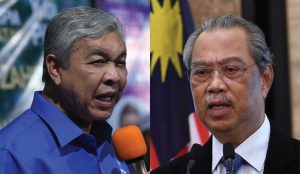 Following the shock generated by Zahid and Najib’s letter to the palace, we dug further to reveal the inside story of a meeting among top leaders held at Muhyiddin’s house, with details of a tense private conversation after the prime minister got a copy of the letter. 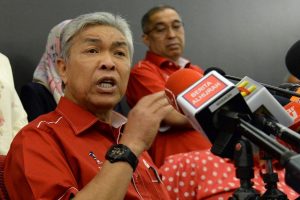 After the revelation of the letter, top Umno leaders met at the party’s headquarters in Kuala Lumpur. We went undercover to report what went on at the tense meeting, where many expressed anger at their president’s move to back Anwar without consulting other senior leaders.

A ‘guide’ to killing the budget? 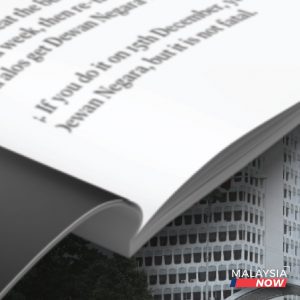 With the budget turning into a weapon to bring down the government, we leaked a “mini-dossier” prepared by an MP to guide his colleagues on how to reject the budget bill so that a new government could be formed, a move that went against a royal call for unity to ensure the budget’s allocations were passed.

The chat that mocked Anwar 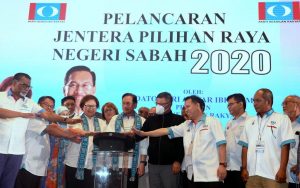 In December, we revealed transcripts of a private chat group for PKR leaders, where they took turns criticising their president Anwar over his claim of having the numbers needed to form a government. 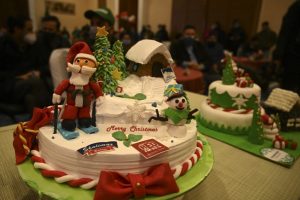 A day before Christmas, we unearthed a strange condition imposed by the Department of Islamic Development, or Jakim, when we reported about a customer who was told that his Christmas cake could not have “Merry Christmas” written on it. Jakim later admitted that Christmas and other “religious festivals” are not allowed to be promoted at premises bearing its halal logo, sparking outrage among Malaysians.